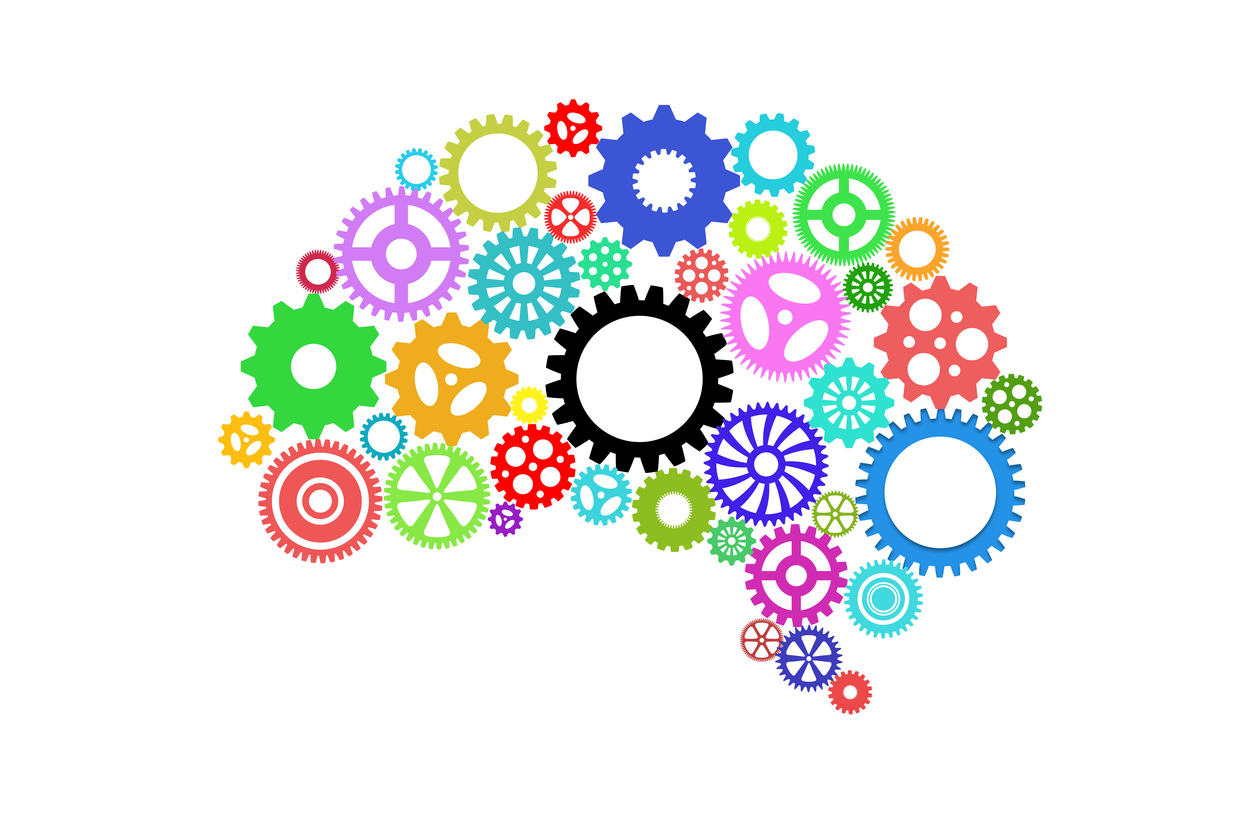 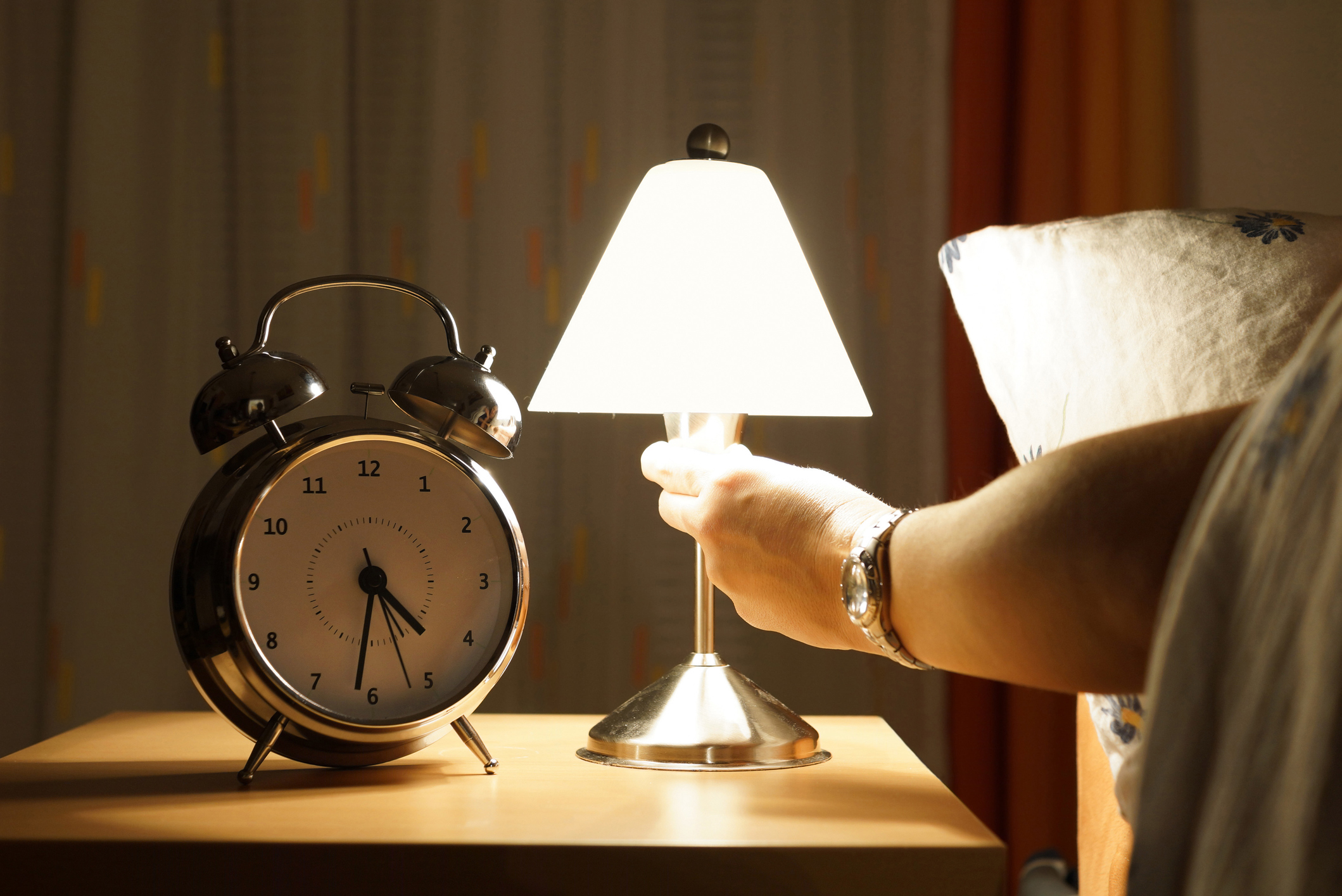 According to the latest research the most dangerous habit you might have, is not switching off from work and interrupting personal and family life, as opposed to other habits such as eating, drinking or even smoking. The research which was was published  in the latest edition of Frontiers in Human Neuroscience, was reported in the Sunday Times this weekend and is the first peer reviewed report to reveal that, taking work home is bad for your health and is directly linked to cardiovascular disease.

According to the research which was carried out by Biobeats and AXA PPP Healthcare using wrist monitors to measure changing heart rates, the extra stress comes from the “spikes” of dealing with office problems when off-duty. In fact more than half of City workers are actually more stressed at home than at work, as they try to act as if they were “off-duty” while actually thinking about their jobs.

Other findings show that stress levels were dangerously high until about 8.30pm, but some remained at high levels until 1am. Even more worrying is the fact that 5% of the study group woke between 3am and 4am after a shallow sleep, and actually started to work.

Stress at work is not a new phenomenon but many of us are the first generation to experience an “Always on” culture, because of our electronic communication devices we are now available at any time. With the ability to work globally, through all of our devices,  at all hours of the day and night, it is no surprise that the boundaries between personal life and work life are becoming blurred. Taking work home is becoming the norm in many countries around the world and Health Insurance Companies are now looking to monitor staff in high-pressure jobs, to check whether their ability to perform a role has been damaged by an inability to switch off.

Focussing on reducing our own stress is a crucial part of our overall wellbeing and this app from Biobeats is a one very quick way to focus on your breathing, using a wearable, or the camera of your mobile phone to record your biometric data (No idea how this works!)